When it comes to baby goods, there are baby food, feeding, nursing, bath, skincare and strollers. but there is one baby goods that sells tremendously for the last a few years in Japan. That is diapers. Everywhere you go, it’s most likely to be out of stock. even if you find a store that sells Japanese diapers, they have purchase limits that they allow you to buy only the certain amount of diapers. We even have online stores that specialize only in diapers lately. But why are Japanese diapers so popular all of sudden? 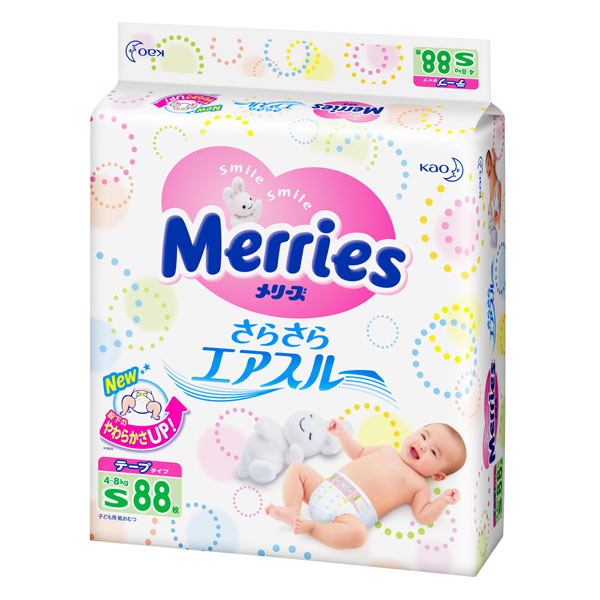 Why are Japanese diapers so popular lately?

We have popular diapers makers in Japan such as Merries, Moony and Pampers. All most all Japanese used it before when they are babies although nobody remembers it. Anyway, Among those popular diapers makers, The best-selling diapers makers is Merries according to JETRO, Japan External Trade Organization. The company name that manufactures Merries is Kao. Some of you might hear about it because Kao sells a lot of products to all over the world for decades.

China eased many restrictions on foreign travel a few years ago.

Chinese government eased many restrictions on foreign travel a few years ago and since then, there are many chinese tourists visiting in Japan lately. According to the State Administration of Foreign Exchange, travelers from China spend money more than other foreign tourists. and Japanese diapers are so popular among them. They buy many many diapers in Japan and bring them back to China. Japanese diapers are spread by word of mouth in China.

Here is a tip for you to get Japanese diapers from your home without visiting Japan. You can use package forwarding service like us,JPN-Depot, to buy diapers from your country. We buy it and ship it to your home. Package forwarding service is the service that we buy an item you want at Japanese stores and ship to your home. What you have to do is just tell us what you want. then we take care of the rest from purchasing to international shipping. 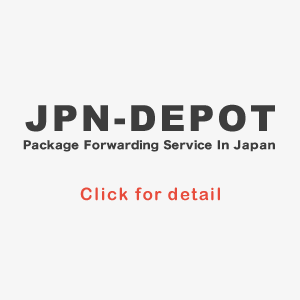